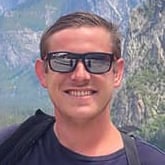 Above the Elbow Amputee

Shortly after obtaining his dream job as a tree faller in Yosemite National Park, Austin had an accident while helping a friend trim a tree. He partially severed his left arm in the accident.

By the time Austin arrived at the hospital, it was necessary for the surgeon to perform an above-elbow amputation so he could survive. Later, after he had recovered some, Austin met with two different prosthetists (unassociated with Arm Dynamics) and told them about his goal of returning to his dream job, as a tree faller. Both prosthetists told him that they could not create a prosthetic device that would achieve his goal.

But Arm Dynamics could. 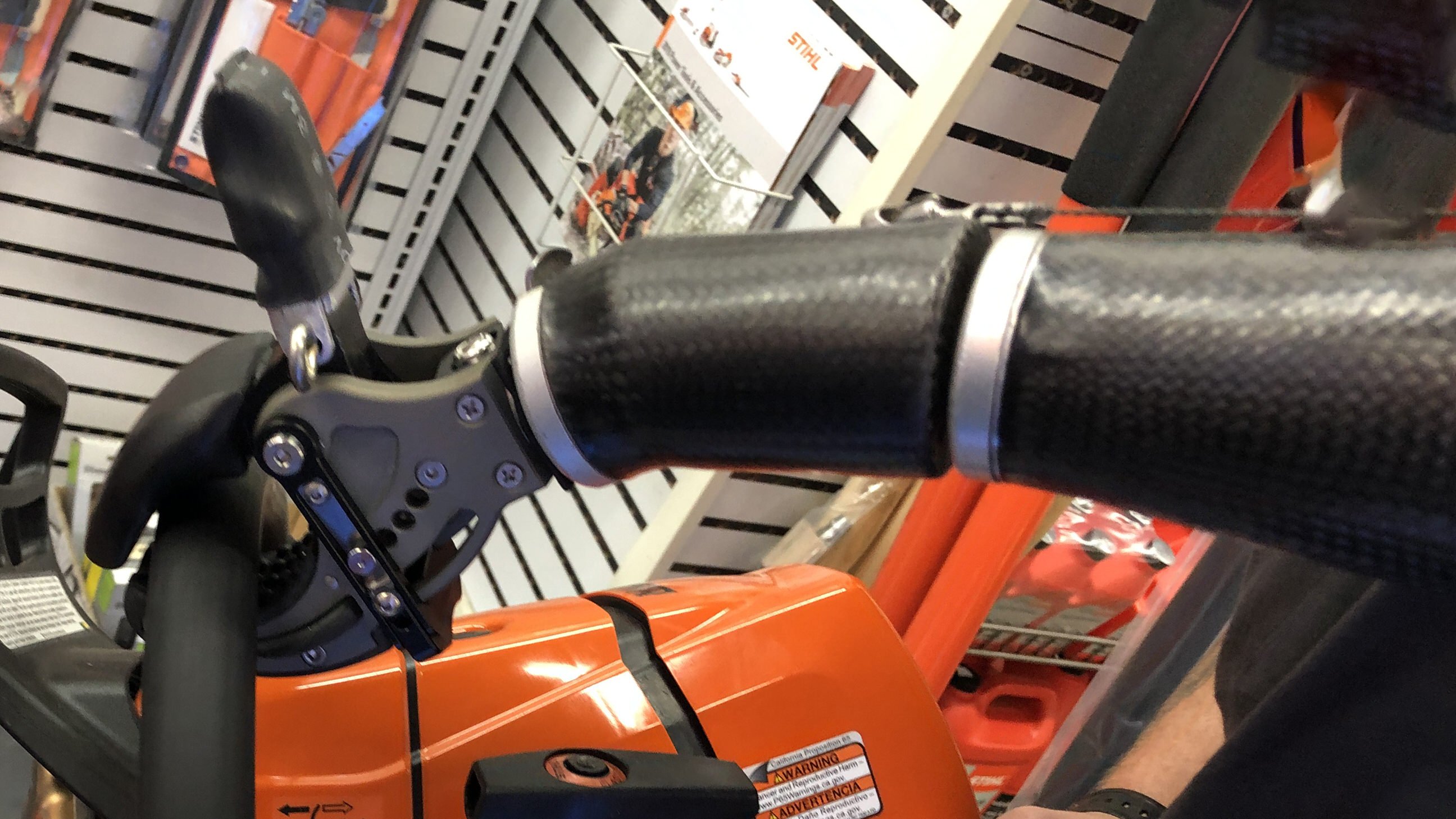 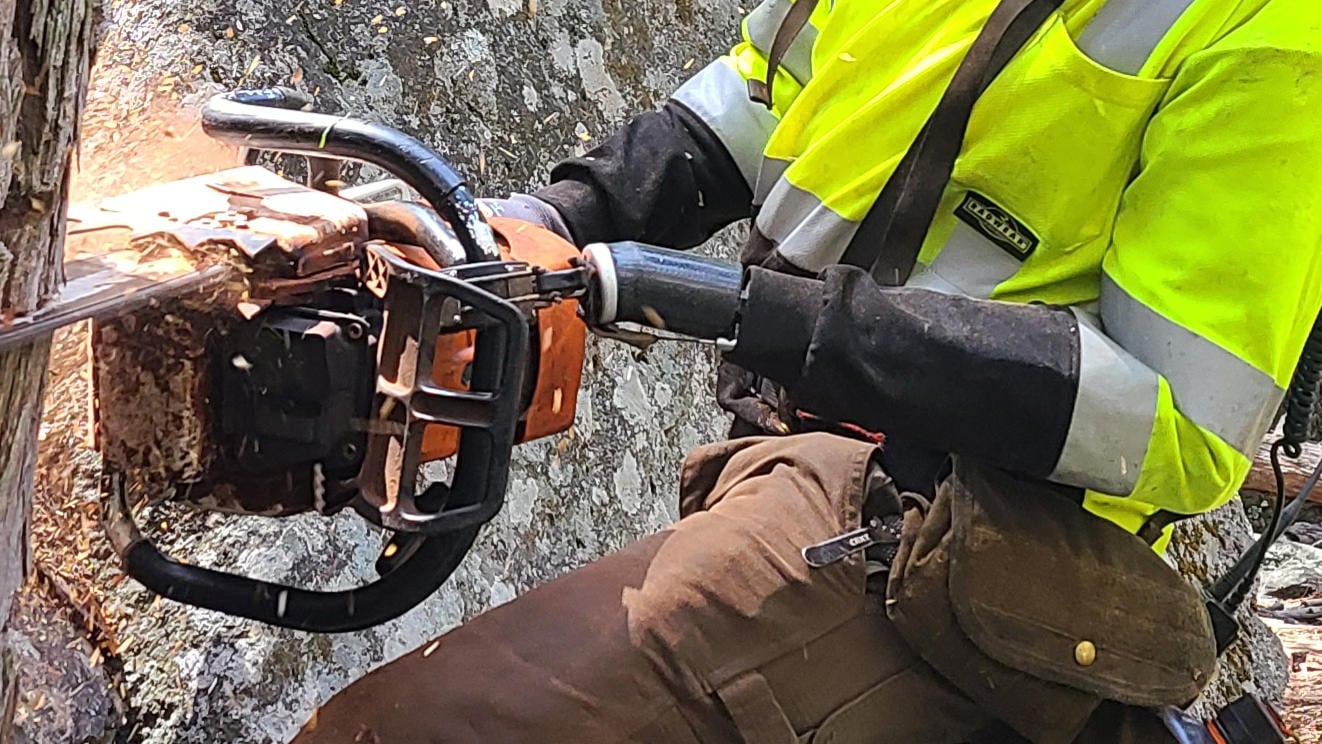 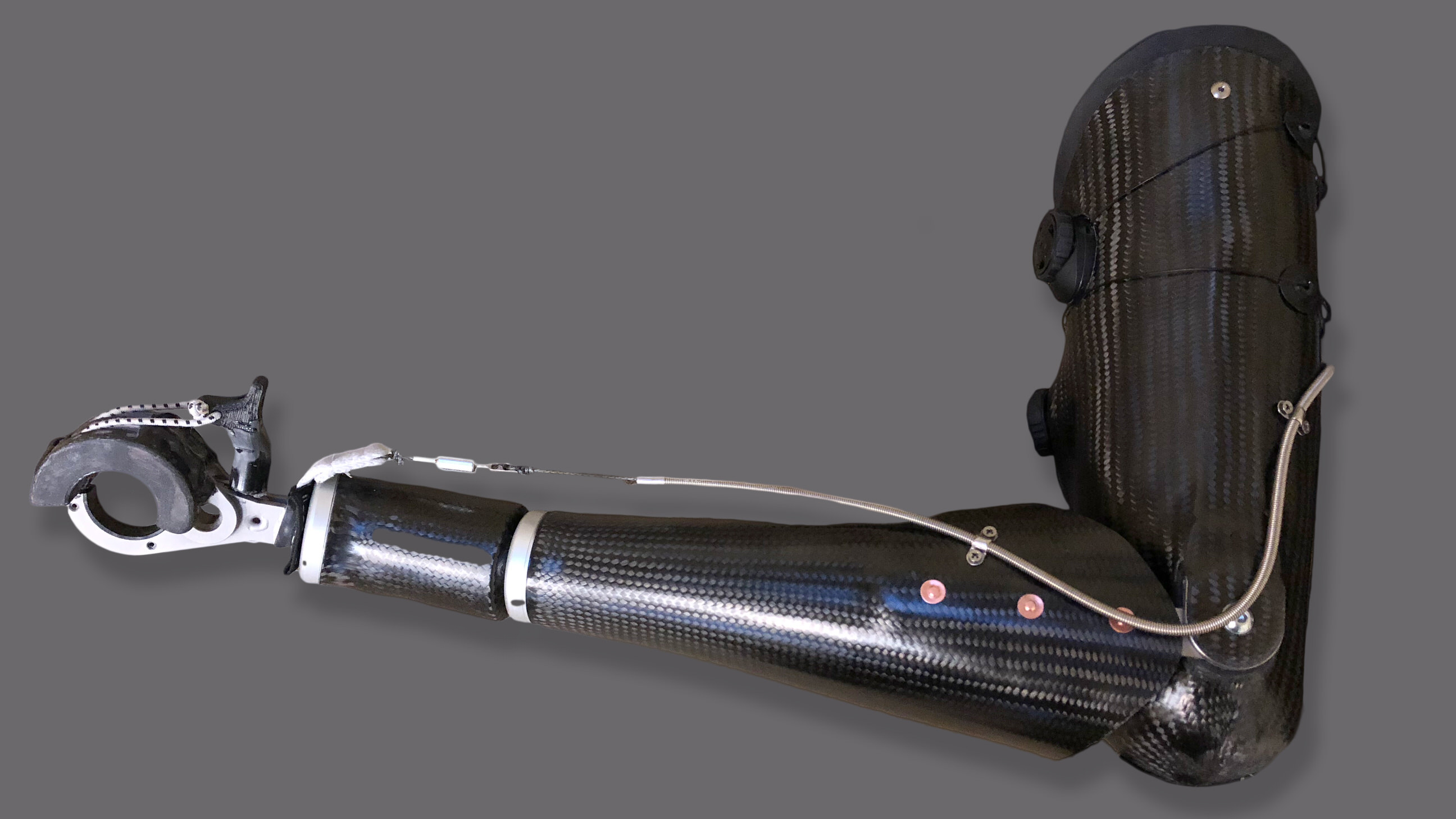 Now I'm capable of safely running a chainsaw to continue to do what I love. This is only because I had a team who supported me and to create the right prosthetic for me.