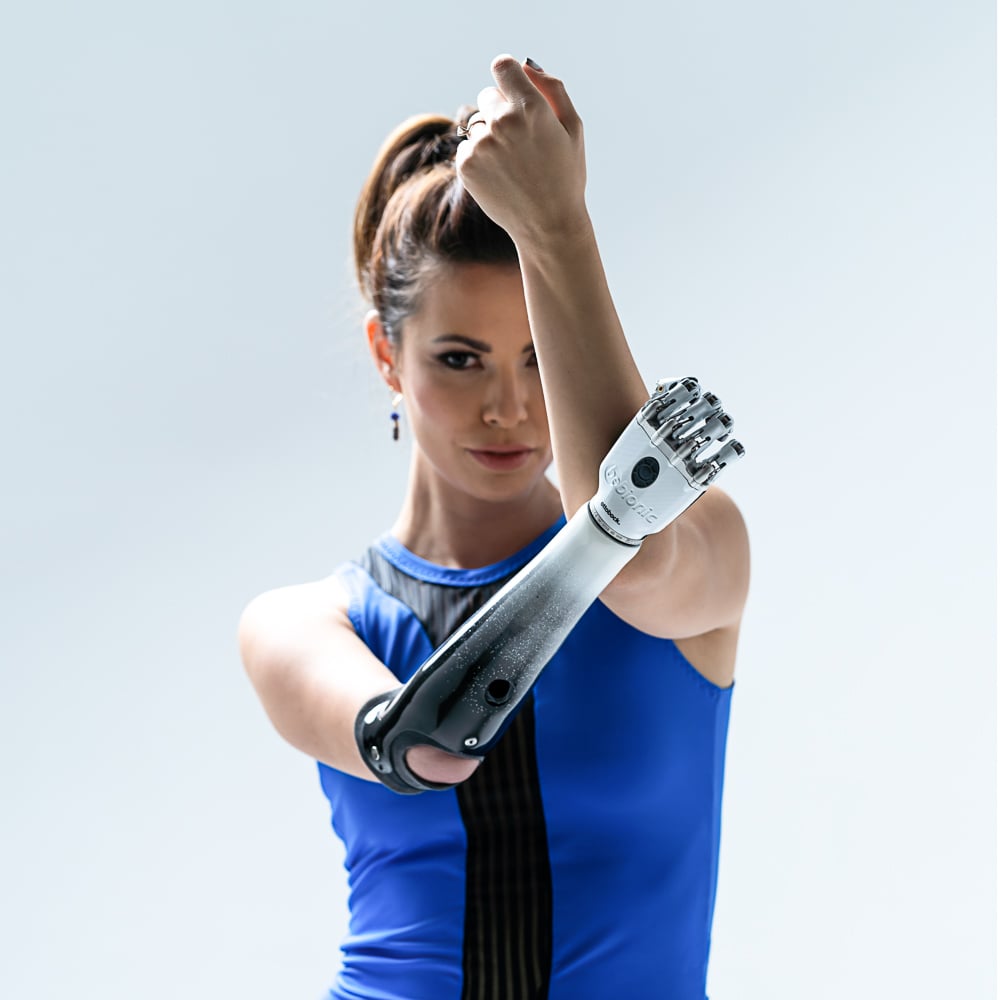 Congenital Below the Elbow Limb Difference

Shaholly Ayers was bold enough to pursue a career in modeling, even though she was born with a partial right arm. To her, being different is beautiful. That belief carried her onto the runways of New York Fashion Week, helped her build a diverse modeling portfolio, and made her a brand ambassador for Global Disability Inclusion, a consulting firm that helps companies diversify their workforce.

Wearing a prosthesis is something Shaholly has struggled with for most of her life. She never had an arm that fit comfortably, and the devices she grew up with were bulky and not very functional. But later, as she completed her master’s degree and began a career in marketing, she became interested in the new multi-articulating prosthetic hands that were coming out.

For several years after her initial evaluation with Arm Dynamics, Shaholly tried to get insurance coverage for her myoelectric hand without success, but our clinical and justification teams stood by her side and helped with appeal after appeal. In 2020, after switching providers and with our support, she was finally able to move forward with getting a new prosthesis—a custom silicone socket with an eye-catching frame and a bebionic hand that’s sized to match her petite stature. 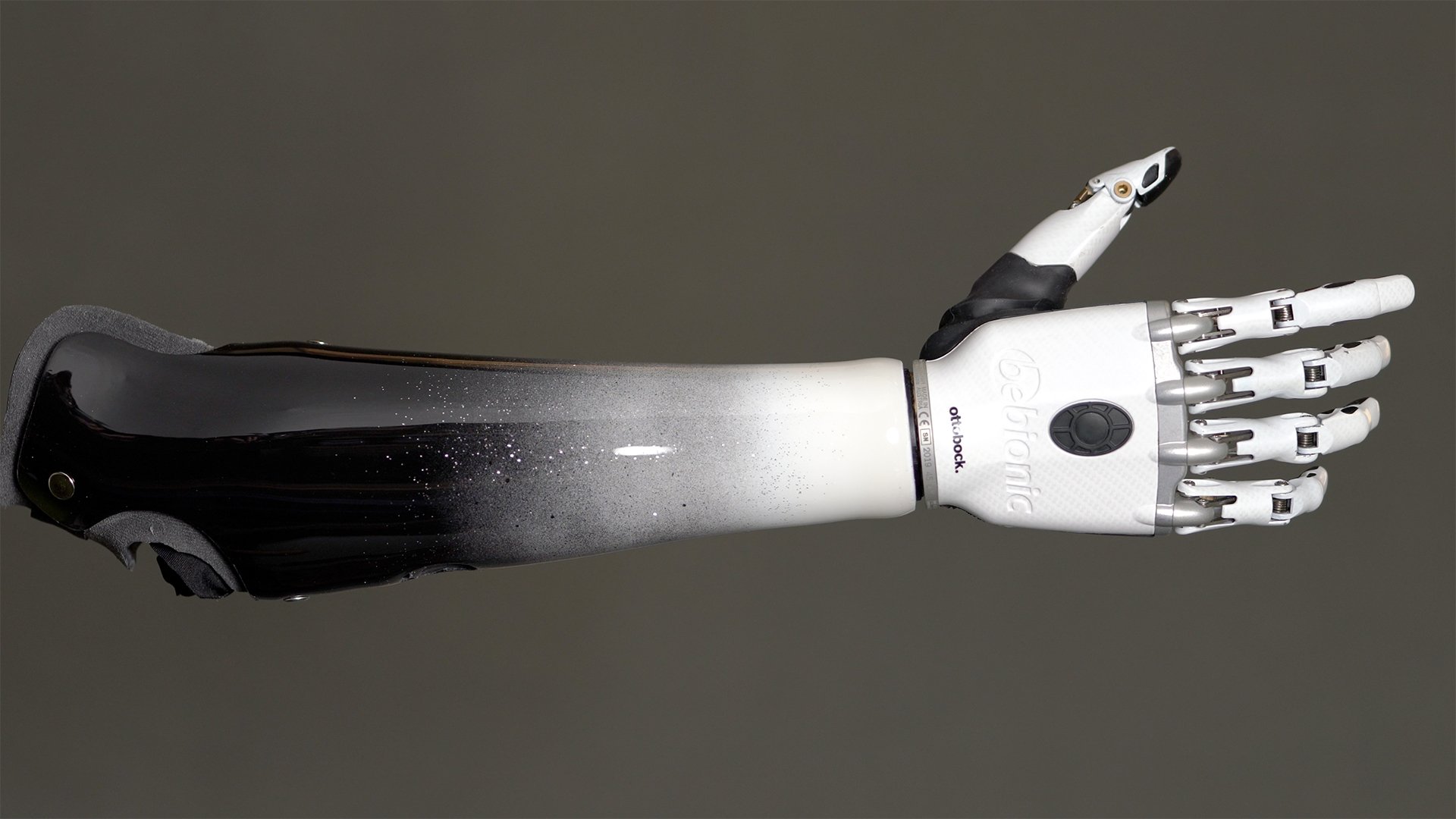 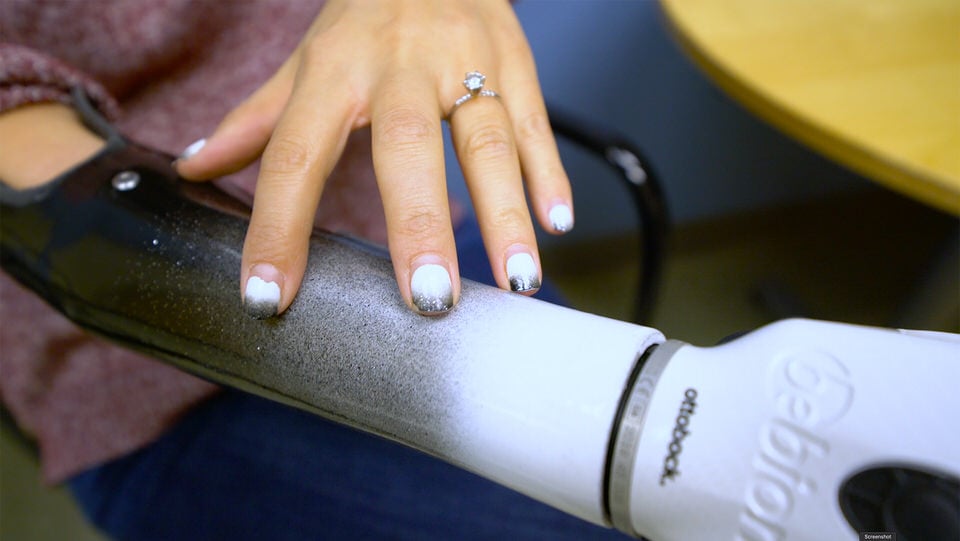 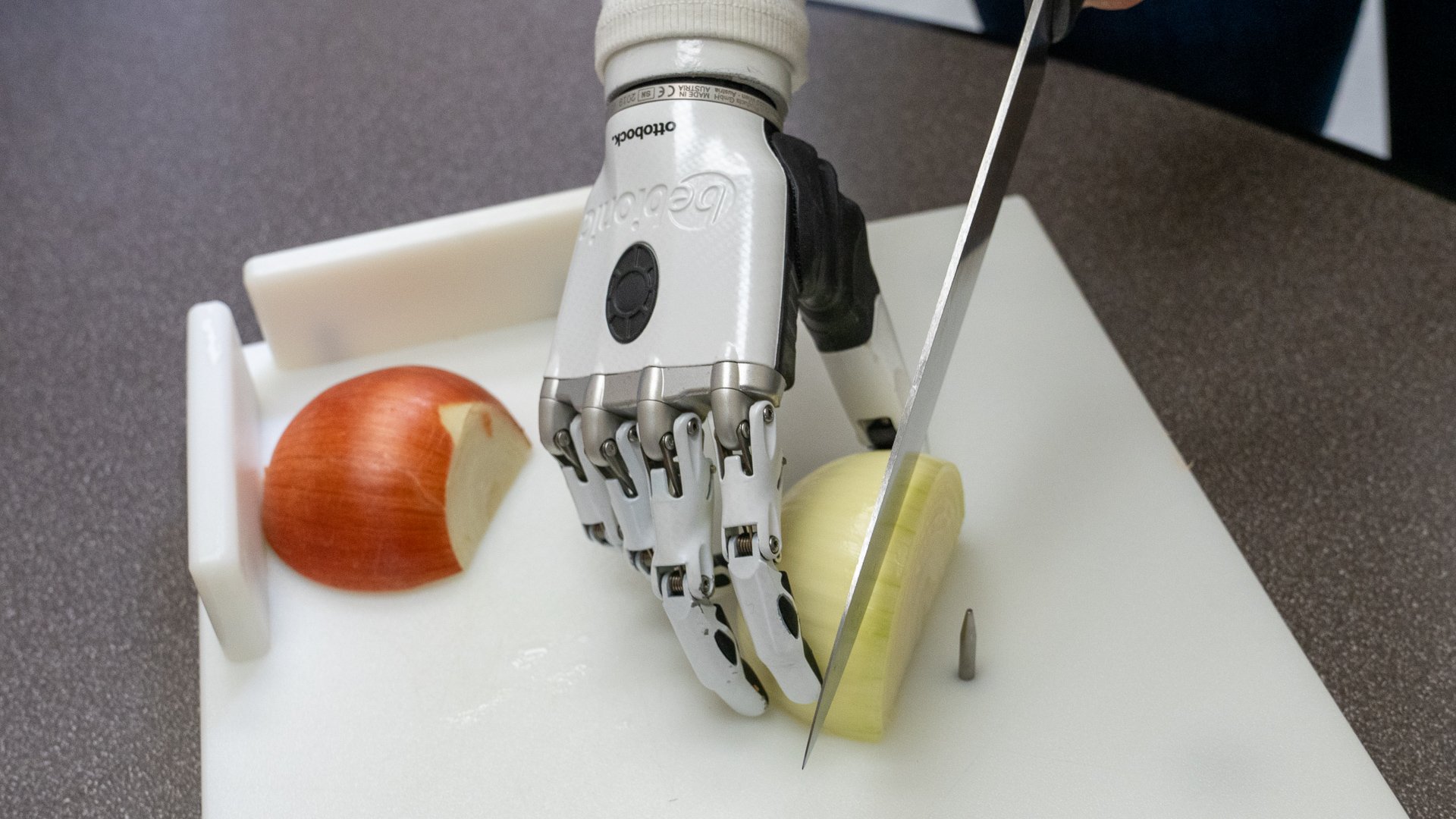 Arm Dynamics has a care team, and that has really changed the game for me. There's a therapist helping me with my day to day activities and a prosthetist there to make sure the fit is just right.